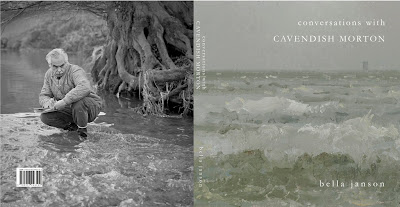 A new book on the artist Cavendish Morton - 101 not out - is to be published on July 29. Written by Bella Janson it is an account of many converstaion she has had with the great man who was made a Senior Honoray Member  of the ROI. Here's some more imformation from ther author:

spans those one hundred years.
Born in 1911, Cavendish Morton has been well known as a painter, designer, teacher and tireless

promoter of twentieth-century art. This book about his life and work is based on conversations between

the artist and Bella Janson, with dialogue exploring Morton’s early years, his work in East Anglia, along

with his subtle and atmospheric scenes of the Solent familiar to so many on the Isle of Wight, where he

now lives. Morton’s conversations are peppered with fascinating anecdotes, his keen mind and


best work in all genres.


Snapshots from his remarkable life
His parents provided a scientific and creative home education. His father, Cavendish Morton,


the National Portrait Gallery), while his mother Joan was a novelist who wrote under the name

of Concordia Merrel. She was immortalised in 1910 as the Kodak Girl, when the poster was
basrd on one of these photographs

over from America in the early 1920s.
At the age of fifteen, along with his twin brother, being hired out to help build a fishing boat on
the sands of St Ives during the year of the Great Strike;


on to win the Schneider Trophy over the Solent in 1931;
Producing illustrations of ships at Portsmouth Naval Dockyard and planes for aircraft


others to promote the appreciation of contemporary art in East Anglia;
Working for Sphere magazine as an industrial artist;


Chairing of Gainsborough’s House Society during a crucial phase of its development;


Painting the construction of Benjamin Britten’s brainchild, the concert hall at Snape Maltings


near Aldeburgh , painstakingly recording its destruction by fire in 1969 as well as its rebirth from


blindness settled over him at the age of ninety-two.

lived. Bella Janson was drawn in by his stories and zest for life when still a teenager. Her career as an

independent film-maker, photographer and writer has centred on telling the stories of people and places.


Over the years she has produced shows for the National Trust, the Natural History Museum, English


Heritage, Zoological Society of London and the Roald Dahl Museum & Story Centre. In 2008 she started

record of one man’s journey through life as an artist.

ROI President Peter Wileman is a busy chap. His London exhibition having just closed he has a new one man show just opened for three weeks at The Walker Galleries In Harrogate. It runs until July 21. Here are just some of  the pictures on dipsplay. 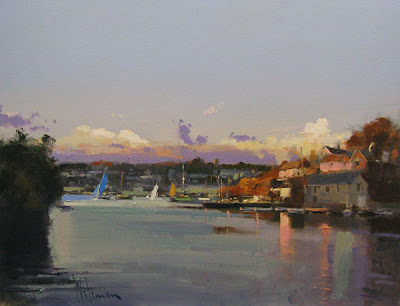 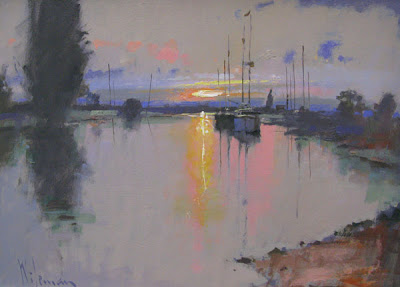 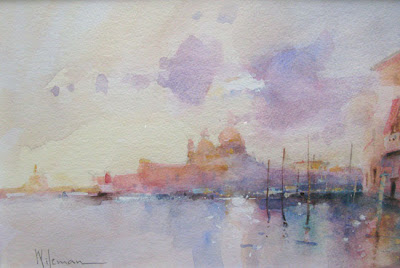 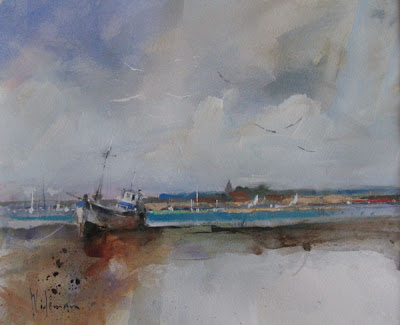 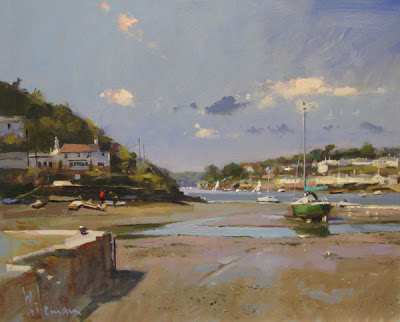 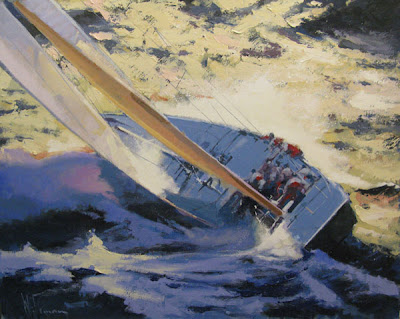 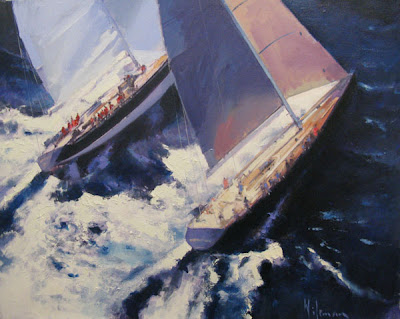 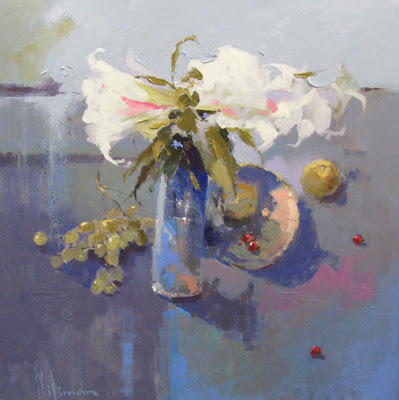 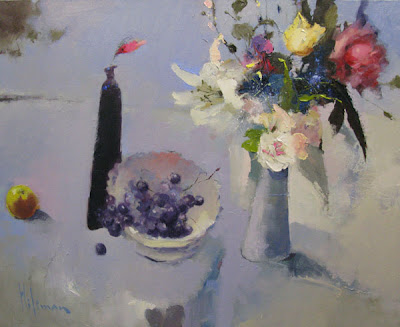 Posted by Malcolm Allsop at 03:24 No comments:

Provisional ROI member Lachlan Goudie who not only paints but writes about his experiences is on BBC World Service Radio again reporting on his travels. His new report from the Isle of Mull and the Canadian Rockies will be broadcast on Tuesday 10th July, on BBC Radio World Service:

A fully Illustrated version of the article can be read in the Scottish Field Magazine;

www.lachlangoudie.com
Twitter; @lachlangoudie
Posted by Malcolm Allsop at 00:16 No comments:

The ROI exists to promote excellence in British oil painting. See our web site for the full range of our activities: http://www.theroi.co.uk/

You can email us on : royaloil@btinternet.com