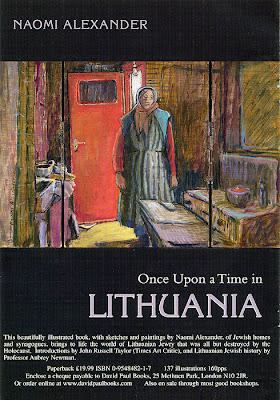 After 6 months at The Museum of Florida, Naomi's exhibition, Once Upon a Time in Lithuania, has come to an end. It was not a selling exhibition but it has become political due to its subject of Jewish homes and killing fields of Lithuania.
Naomi writes: " I have been caught up in two different histories...one is rewriting history...in Lithuania. It became very unpleasant for me....and I will not go into details. It is next to be seen at the Shipley Art Gallery and Museum , Gateshead , in June 2013, and no doubt will carry on because of its nature!
"It has previously been shown in Leicester University, Lithuanian Embassy, London Jewish Cultural Centre and The Vilna Gaon State Museum in Lithuania, where I informed the American Ambassador ( for two hours) and the British Ambassador of the situation of Jews  before the Holocaust in Lithuania. It became a big event as I was also on state TV and radio. I am now preparing for a new residency....Art Deco in Miami in conjunction with UNESCO World Heritage City,Tel Aviv, Modernism and Bauhaus. " 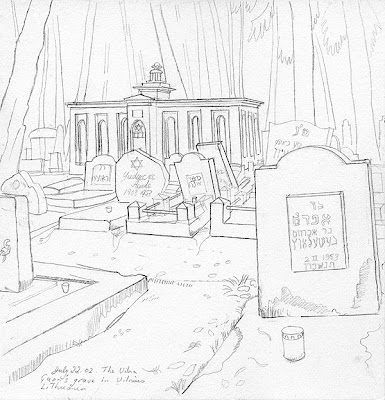 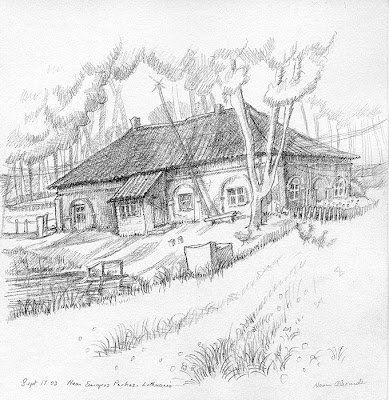 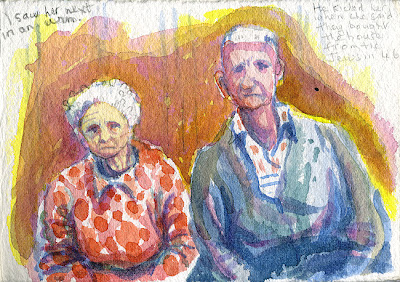 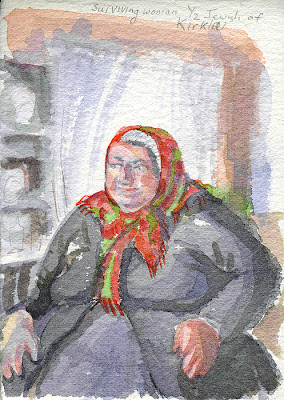 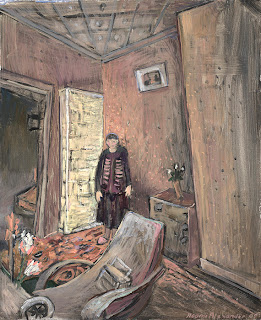 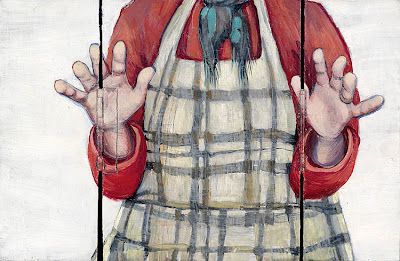 Naomi's book Once Upon A Tim in Lithuania, published by David Paul books is available on Amazon via this link: 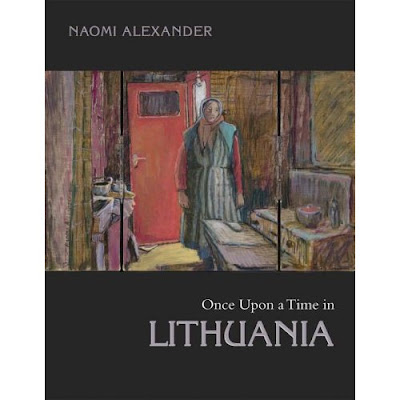 You can see more of Naomi's work on her web site: http://www.naomialexander.com/

The ROI exists to promote excellence in British oil painting. See our web site for the full range of our activities: http://www.theroi.co.uk/

You can email us on : royaloil@btinternet.com